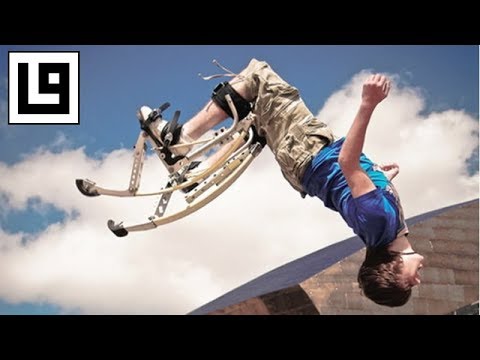 Here I summarise what I have been doing recently, and plan to do moving forward: working on setting out the God protocol and then warning the elite. After that, I’m done.

From the Preface to my work The Qur’an: A Complete Revelation

The present work not only demonstrates that a full and satisfactory understanding of the Qur’an is possible without ḥadīth – or any other interloping literature claiming canonical status for that matter – it shows the religion commonly known as Islam to have, at best, vestigial correspondence with the Qur’an, and no claim to a monopoly over it whatever.

I provide evidence throughout, marshalling Qur’anic, etymological, contextual and historical data, to expose as spurious, specious and extraneous those assertions which the Traditionalist insinuates between the reader and the text – assertions made solely to lend credence to the Traditionalist’s claim to find confirmation in the Qur’an for his religion when his religion has its genesis elsewhere. I also draw the reader’s attention to some of the many instances where a plain reading of the text militates against that cultural narrative which today is called Islam.

While the energy expended in addressing the Traditionalist’s claims defines the tone and content of much of this work, my dominant interest is neither in brand Islam nor in those who espouse it; nor am I writing for the edification of academia, or even for those who participate in online Muslim forums which de-emphasise ḥadīth. I will be glad no matter who reads, reflects on, and benefits from what is presented here. But the people I am writing for typically overlook the Qur’an altogether. They assume it to be no more than another node in the Realpolitik mental control grid, or they equate it with the words and deeds of those who claim loudest to believe in it and – perhaps understandably – dismiss it on that basis.

In short, I am writing for the few: those who are awake and using their brains; those suspicious of organised religion; those who recognise that they live in a matrix characterised by controlled opposition, perception management and media fictions; those who understand that the world is in the thrall of a Satanic tyranny; those who sense their own createdness and – despite endless propaganda to the contrary – know life to have objective meaning, intuit a higher purpose, and want to do something about it.

Among such people will be found individuals capable of grasping a key point about the Qur’an (one obvious when the intelligence is not suborned to the pre-existing requirements of an organised religion) which is that the Qur’an repeatedly illustrates God’s time-honoured protocol for defeating Satanic tyrannies – even worldwide tyrannies possessed of what today is called full-spectrum dominance – and that the sincere, steadfast application of this protocol has a proven track record of success.

It is my firm conviction, based upon much analysis and reflection, that the Qur’an contains the keys both to ultimate success and to overcoming tyranny in all its forms – including, incidentally, those which speak the language of religion.

The translation and notes which comprise this work are the result of my own process of due diligence upon the text of the revelation received by Muḥammad and represent that doctrine upon which I stand.