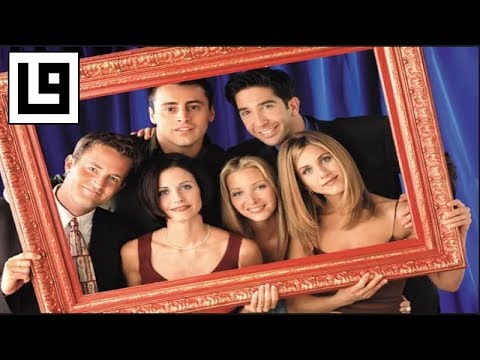 So many people say that they find it hard to talk to their families – or their families have become estranged – now that they believe in the Qur’an alone and have done their research on what is happening in the world. In this talk I look at who your real friends are, and how you should regard those who do not meet the Qur’anic definition of friend.

• How to treat your family
• Binge researched and now you want to “save” your family
• They think you’re crazy
• You need to understand how indoctrination works
• You cannot fight emotions with reason or facts
• Plus: if you’re over 40 and in the West, you’re dealing with the Baby Boomers: the most selfish, the most solipsistic, the most entitled and the most materialistic and immoral generation – probably ever
• And if you’re under 40 and in the West, you’re dealing with their children

O you who heed warning: among your spouses and your children are enemies to you.
So beware of them.
And if you pardon and overlook and forgive:
God is forgiving, merciful. (64:14)
• Often, people look to their families because they assume them to be their friends; but they are not your “friends”

O you who heed warning: take not those who spurn guidance while claiming virtue as allies instead of the believers.
(Would you give God a clear warrant against you?) (4:144)
• This doesn’t mean you shouldn’t treat them well, and give their rights of respect and patience and inheritance and so on; but they are not your friends in the Qur’anic sense.

O you who heed warning:
Take not those who make mockery and fun of your doctrine
Among those in possession of the law before you
And the atheists as allies.
And be in prudent fear of God if you be believers. (5:57)
• This makes it really difficult because to whom can we turn? If you believe in the Qur’an alone, it can feel as though you are between a rock and a hard place. Well this is the new hijra.
• Look at Ibrahim
• We want the rewards but we don’t want the battles which lead to the rewards

O you who heed warning: take not the Rabbinic Jews and the Nazarenes as allies.
They are allies of one another.
And whoso takes them as allies among you:
He is of them.
God guides not the wrongdoing people. (5:51)

• We are not to be unrighteous with such people:

God forbids you not with those who have neither fought you in doctrine nor expelled you from your homes
That you be virtuous with them or be equitable towards them.
God loves the equitable.
God but forbids you those who fight you in doctrine
And expel you from your homes
And assist in your expulsion
That you should take them as allies.
And whoso takes allies among them:
These are the wrongdoers. (60:8-9)

In summary:
• If you can live peaceably with your family, do so
• Do not expect them to understand you – if they could, they would believe what you do
• Understand that other believers are your true allies – seek them out and work with them
• Get over this New Age delusion which has it that everything should be easy; that if it’s tough work, it means something is wrong

If you think that you will enter the garden when there has not come to you the like of those who came and went before you:
Affliction and adversity touched them
And they were shaken until the messenger and those who heeded warning with him said: When is the help of God?
In truth: the help of God is near. (2:214)