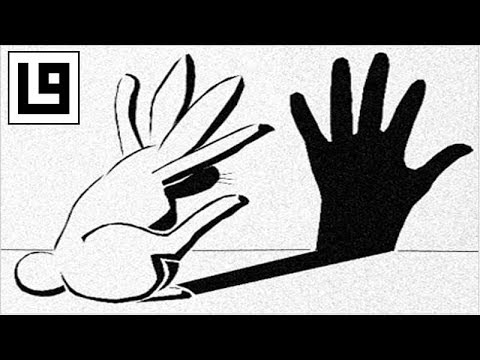 Part of a verse at 16:44 is used by the Traditionalist to claim that it was Muhammad’s job to make the Qur’an clear by means of something other than the Qur’an (here he means the “sunnah” – i.e. extracts of the hadith literature).

In this talk I look at this claim: https://www.youtube.com/watch?v=8Ukn8hfTj4E

And those who ascribed a partnership said:
Had God willed we would not have served anything besides him, we and our fathers
Nor would we have forbidden anything contrary to him.
Thus did those before them.
And is there upon the messengers save the clear communication?
And we have raised up in every community a messenger:
Serve God and shun idols.
And among them was he whom God guided
And among them was he upon whom misguidance became binding.
So travel in the land
And see how was the final outcome for the repudiators.
Though thou desire their guidance:
God will not guide him whom he leaves to stray.
And they have no helpers.
And they swear by God their strongest oaths: God will not raise up him who dies.
Verily, it is a promise binding upon him
(But most men know not)
That he might make plain to them that wherein they differ
And that those who are indifferent to warning might know that they were liars.
Our word to anything when we intend it is that we but say to it: Be thou!
And it is.
And those who emigrate for the cause of God after they are wronged
We will settle them handsomely in this world
(And the reward of the hereafter is greater if they but knew)
Those who are patient and in their lord place their trust.
And we sent before thee only men whom we instructed
(And ask the people of the remembrance if you know not)
With clear evidence and the written records.
And we sent down to thee the remembrance that thou make plain to mankind what has been sent down to them
And that they might reflect.
Do they who plot evil feel secure that God will not cause the earth to swallow them
Or the punishment come to them without them perceiving
Or take them in their going to and fro and there be for them no escape
Or take them through slow decay?
And your lord is kind, merciful. (16:35-47)