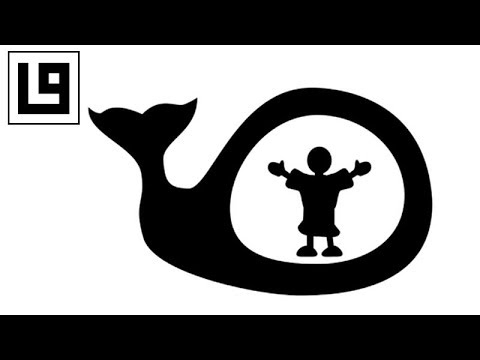 Warners in the Qur’an do not have to be prophets or messengers.

Have they not travelled in the land and seen how was the final outcome of those who were before them?
They were stronger than them in power and impact upon the earth.
Then God seized them for their transgressions.
And they had no defender from God
Because their messengers brought them clear evidence.
And they denied
So God seized them.
He is strong, severe in retribution.
And we sent Mūsā with our proofs and a clear warrant
To Firʿawn and Hāmān and Qārūn:
They said: A sorcerer, a teller of lies.
And when he brought them the truth from our presence they said:
Kill the sons of those who heed warning with him and spare their women.
And the plan of those who spurn guidance while claiming virtue is only in error.
And Firʿawn said: Let me kill Mūsā
And let him call to his lord.
I fear that he will change your doctrine
Or cause corruption in the land.
And Mūsā said: I seek refuge in my lord and your lord
From every proud one who believes not in the Day of Reckoning.
And there said a believing man of the house of Firʿawn who concealed his faith:
Would you kill a man because he says: My lord is God
And has brought you clear evidence from your lord?
If he be lying:
Upon him be his lie.
And if he be truthful some of that which he promises you will befall you.
God guides not him who is a committer of excess, a teller of lies.
O my people: yours is the dominion this day, you being manifest in the land
But who will save us from the wrath of God if it comes to us?
Firʿawn said: I only show you what I think.
And I only guide you to the path of reason.
And he who heeded warning said: O my people: I fear for you the example of the day of the parties
Like the case of the people of Nūḥ
And ʿĀd
And Thamūd
And those after them.
And God intends no injustice for the servants!
And O my people: I fear for you the Day of Summoning.
The day you will turn and go having not against God any defender.
And whom God sends astray:
For him there is no guide.
And Yūsuf brought you clear evidence before
But you ceased not to be in doubt concerning what he brought.
When he had perished you said: God will not raise up any messenger after him.
Thus does God lead astray him who is a committer of excess, a baseless sceptic.
Those who dispute concerning the proofs of God without any warrant having come to them
A great abomination is it in the sight of God and in the sight of those who heed warning.
Thus does God seal every proud, tyrannical heart.
And Firʿawn said: O Hāmān: build thou for me a tower that I might reach the causes
The causes of the heavensThen look upon the God of Mūsā.And I think him a liar.
And thus was the evil of his deed made fair to Firʿawn.
And he was diverted from the way.
And the plan of Firʿawn was only in ruin.
And he who heeded warning said: O my people: follow me. I will guide you to the path of reason.
O my people: the life of this world is but an enjoyment
And: The hereafter – that is the enduring abode.
(Whoso does evilIs not rewarded with save the like thereof.
And whoso works righteousness – whether male or female – and is a believer:
These enter the garden wherein they are given provision without reckoning.)
And: O my people: how is it that I invite you to deliverance and you invite me to the fire?
You call me to deny God and to ascribe a partnership to him with that whereof I have no knowledge
And I invite you to the Mighty, the Forgiver.
Beyond doubt you but invite me to that to which there is no calling in this world or in the hereafter.
And: Our return is to God.
And: The committers of excess will be the companions of the fire.
Then will you remember what I say to you. And: I commit my affair to God. God sees the servants.
And God protected him from the evil which they schemed
And an evil punishment encompassed the house of Firʿawn. (40:21-45)