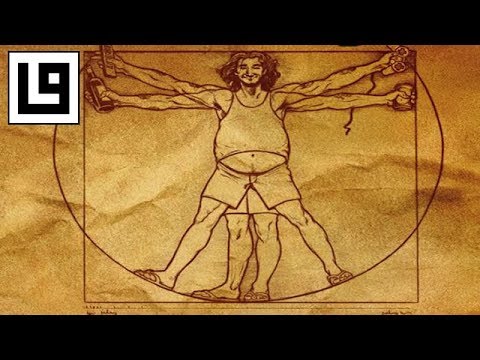 Over the last several weeks, I have covered the basics of what I call Tyranny Lite. Today, I summarise what I have gone over and give you links to the work of Michael Black where you can put flesh on the bones.

3. Everything Wrong With The Education System

In this section I have tried to cover some of the primary aspects of what I call Tyranny Lite, including:

These are all connected. They are aspects of the Cultural Marxist agenda. This agenda is – for now – lite. But it is Marxist. I have lived in (formerly) Marxist countries. I know what Marxism is capable of. It killed around 100 million people in the last century.

As I move forward, I’m going to concentrated on the Qur’anic archetypes:

I talk about the Quranic concept of warning the elite as a necessary protocol for making the punishments of God binding upon those who are indifferent to warning. This is not an easy call. If you stop and really think about what this means…

But I see no choice. In another generation people will be incapable of resisting, of even thinking. They will roll out the new heavier tyranny. And that will be it. We have a window of opportunity; I intend to take it.

In the meantime, I wanted to provide more information on what I call Tyranny Lite for those who are interested. I have found one YouTube source which I want to recommend.

The person in question is called Michael Black. I have listened to a number of his presentations and I found very little to argue with.

He is very intelligent. A (I think) Pakistani raised in Scotland. Very bright and well read. If you want to broaden your education on this, I would like to recommend him.

He completely understands the feminist agenda; the homosexualisation agenda; the destruction of Western civilisation (and why); cultural marxism; the underlying satanism driving this agenda and much, much more.

He is not a believer, and he has some positions I do not agree with. He still believes in the “if enough people wake up” idea, which I reject entirely. He is also onboard with the macroevolution narrative. He also seems (at times) to forget that we are living through an agenda. But who cares? If you want to put flesh on the bones of what I have covered in the last few weeks, you can learn a lot from Michael Black.