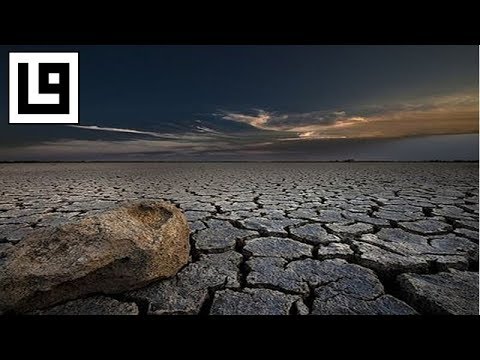 Muslims speak endlessly about the “sunnah of the messenger”. But what does the Qur’an mean by the word “sunnah”, and “the sunnah of God” in particular?

And they would seduce thee away from that we instructed thee
That thou invent about us other than it
And then would they take thee as a friend.
And were it not that we had made thee firm thou wouldst have inclined towards them a little
Then would we make thee taste double in life and double in death.
Then hadst thou found no helper against us.
And they would draw thee out of the land, to turn thee out therefrom
And then would they not tarry after thee save little.
The practice of those we have sent before thee of our messengers[…]
And thou wilt not find to our practice any alteration. (17:73-77)

There is no distress upon the prophet concerning what God ordained for him.
The practice of God among those who came and went before
(And the command of God is a destiny decreed)
Those who conveyed the messages of God and feared him
And feared not anyone save God[…]
And sufficient was God as a reckoner.
Muḥammad is not the father of any one of your men
But the messenger of God and the seal of the prophets.
And God is knowing of all things. (33:38-40)

The practice of God among those who came and went before[…]
And thou wilt not find for the practice of God any replacement.
The people ask thee about the Hour.
Say thou: The knowledge thereof is but with God.
And what can make thee know
But that the Hour may be nigh?
God has cursed those who spurn guidance while claiming virtue
And has prepared for them an inferno
They abiding eternally therein forever.
They will find no ally or helper
The day their faces are tossed about in the fire.
They will say: Would that we had obeyed God and obeyed the messenger.
And they will say: Our lord: we obeyed our masters and our great men
And they led us astray in the way.
Our lord: give thou them double punishment and curse thou them with a great curse. (33:62-68)

And they swore by God their strongest oaths that if a warner came to them they would be better guided than any of the communities
Then when a warner came to them it increased them only in aversion
Being proud in the land and scheming evil.
And the evil scheme surrounds none save its authors
So await they save the practice of the former peoples?
And thou wilt not find in the practice of God any change
And nor wilt thou find to the practice of God any alteration.
Have they not travelled in the land and seen how was the final outcome of those who were before them?
And they were stronger than them in power.
And God is not such that anything in the heavens or in the earth should escape him.
He is knowing, powerful. (35:42-44)

Have they not travelled in the land and seen how was the final outcome of those before them?
They were more numerous than they
And stronger in power and impact in the earth:
There availed them not that which they earned:
When their messengers brought them clear evidence they exulted at what they had of knowledge
But there surrounded them that whereat they mocked.
And when they saw our might they said:
We believe in God alone and deny that to which we ascribed a partnership.
But their faith did not avail them when they saw our might
(The practice of God which had been before concerning his servants[…])
And thereupon those who spurned guidance while claiming virtue were lost. (40:82-85)