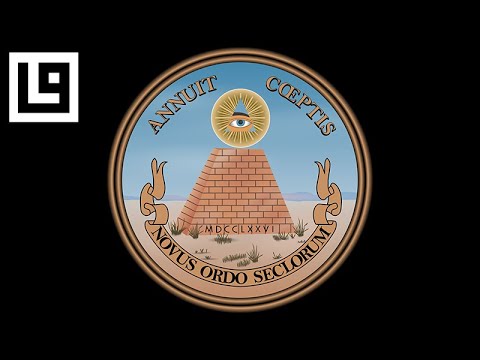 In this talk I give some part of the notes to this surah together with a full reading of the translation.

1 Say thou: “It is revealed to me, that a band of the domini listened in, and they said: ‘We have heard an amazing recitation
2 “‘Guiding to sound judgment, and we have believed in it, and will not ascribe a partnership with our Lord to anyone.’
3 “And that: ‘Exalted be the majesty of our Lord! He has taken neither consort nor son.’
4 “And that: ‘The fool among us ascribed a wanton falsehood to God.’
5 “And that: ‘We had thought that the servi and the domini would not ascribe a lie to God.’
6 “And that: ‘Men among the servi sought protection with men against the domini, so they increased them in baseness.’
7 “And that: ‘They thought, as you thought, that God would never raise up anyone.’
8 “And that: ‘We touched the heaven, but found it filled with strong guards and flames.’
9 “And that: ‘We sat there on seats to hear; but whoso listens in now finds for him a flame waiting.’
10 “And that: ‘We know not whether evil is intended for him who is in the earth, or whether their Lord intends for them rectitude.’
11 “And that: ‘Among us are those righteous, and among us are other than that; we are of diverse paths.’
12 “And that: ‘We know that we will never escape God in the earth, nor will we escape Him by flight.’
13 “And that: ‘When we heard the guidance, we believed in it; and whoso believes in his Lord, he will fear neither loss nor baseness.’
14 “And that: ‘Among us are those submitting, and among us are the unjust. And whoso has submitted, those have sought rectitude.’
15 “‘And as for the unjust, they are firewood for Gehenna.’”
16 And had they but been upright upon the path, We would have given them water to drink in abundance,
17 That We might subject them to means of denial thereby. And whoso turns away from the remembrance of his Lord, He will cause him to enter a grievous punishment.
18 And the places of worship belong to God — so call not with God to anyone.
19 “And that, when the servant of God stood up, calling to Him, they were almost a compact mass about him.”
20 Say thou: “I but call to my Lord, and ascribe not a partnership with Him to anyone.”
21 Say thou: “I have no power over you for harm or for rectitude.”
22 Say thou: “None will grant me protection against God, nor will I find, besides Him, a refuge
23 “Save notification from God and His messages.” And whoso opposes God and His messenger, for him is the fire of Gehenna; they abiding eternally therein forever.
24 When they have seen what they are promised, then will they know who is weaker in helper and fewer in number.
25 Say thou: “I know not whether that which you are promised is near, or my Lord will make for it a span.”
26 The Knower of the Unseen, He discloses not His Unseen to anyone,
27 Save to a messenger He has approved: “And that, He sends before him and after him watchers,
28 “That He might know that they have delivered the messages of their Lord; and He has encompassed what is with them, and counted all things by number.”