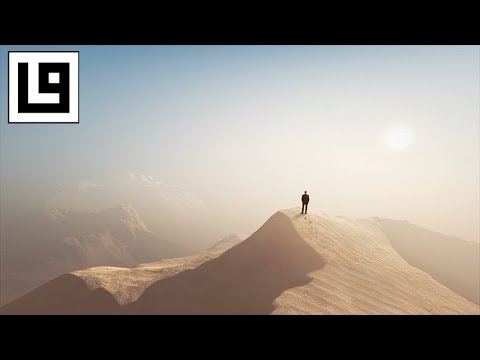 Part 2 of Chapter 11 of the first draft of my book The God Protocol. In this chapter we look at Muhammad’s mission to his own people.

THIS SECTION IS FUNDAMENTALLY UPDATED COMPARED TO THE PREVIOUS VERSION.

I swear by this land
(And thou art a freeman of this land)
And a begetter and what he begot!
We have created man into adversity.
(90:1-4)

And when they say:
O God: if this be the truth from thee:
Rain thou down upon us stones from the sky or bring thou us a painful punishment.
But God will not punish them when thou art among them.
And God will not punish them when they will seek forgiveness.
But how can they not be punished by God when they turn away from the inviolable place of worship and are not its allies
(Its allies are only those of prudent fear but most of them know not)
When their duty at the house is only whistling and clapping?
So taste the punishment for what you denied!
(8:32-35)

And how many a city stronger than thy city which has turned thee out have we destroyed!
And they have no helper.
(47:13)

The pertinent factors, in summary, are these:

1. Muḥammad was a freeman (citizen) of a particular place (90:1-4)
2. Muḥammad was rejected and mocked by those to whom he was sent, and that people is promised destruction (8:32-35)
3. The fact that God’s hand is stayed due only to the messenger’s presence among his people is combined with reference to the repeated practices of the previous messengers of warning (17:74-77)
4. Confirmation that Muḥammad was, in fact, driven out combined with reference made to God’s destruction of previous, stronger cities than that which had driven him out, and a bald statement that the present community is helpless in the face of that reality (47:13)

The people closest to Ibrāhīm are those who follow him
As do this prophet and those who heed warning.
And God is the ally of the believers.
(6:38)

And a prohibition is upon a city we have destroyed.
They will not return.
(21:95)

O you who heed warning: what ails you that when is said to you: Go forth in the cause of God
You cling to the earth?
Are you content with the life of this world over the hereafter?
But the enjoyment of the life of this world in the hereafter is only small.
Save you go forth he will punish you with a painful punishment.
And he will replace you with a people other than you
(And you cannot harm him at all
And God is powerful over all things.)
Save you help him.
And God helped him
When those who are indifferent to warning turned him out, the second of two
When they were in the cave
When he said to his companion: Grieve thou not – God is with us.
Then God sent down his tranquillity upon him
And strengthened him with forces you did not see
And made the word of those who are indifferent to warning the lowest.
And the word of God, it is the uppermost.
And God is mighty, wise.
Go forth
Light or heavy
And strive with your wealth and your lives in the cause of God.
That is best for you if you would know.
(9:38-41)