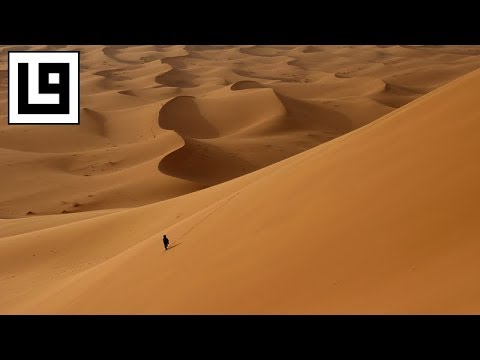 Part 1 of Chapter 11 of the first draft of my book The God Protocol. In this chapter we look at Muhammad’s mission to his own people.

Blessed be he who sent down the Division upon his servant
That he be a warner to all mankind.
(25:1)

Say thou: I have no power to do myself benefit or harm save that God should will.
And had I knowledge of the unseen I would have abundance of wealth
And evil would not have touched me.
I am only a warner and bearer of glad tidings for people who believe.
(7:188-189)

alif lām rā
A decree the proofs whereof are fortified then set out and detailed
From one wise, aware
That you serve not save God
(I am to you from him a warner and a bearer of glad tidings)
And that you seek forgiveness of your lord:
Then turn to him.
He causes you to enjoy a fair provision to a named term
And he gives every bountiful one his bounty.
(But if you turn away:
I fear for you the punishment of a great day.)
(11:1-3)

Thou art only a warner.
We sent thee with the truth
As a bearer of glad tidings
And as a warner.
And there is no community save a warner came and went among it.
And if they reject thee:
Those before them rejected.
Their messengers came to them with clear signs and with the written records and the illuminating law.
(35:23-25)

Mankind was one community
Then God raised up prophets as bearers of glad tidings and warners
And sent down with them the law aright that it might judge between men concerning that wherein they differed.
And there differed therein only those who were given it after clear signs had come to them
Through sectarian zealotry between them.
But God guided those who heeded warning to that of the truth wherein they differed by his leave.
And God guides whom he wills to a straight path.
If you think that you will enter the garden when there has not come to you the like of those who came and went before you:
Affliction and adversity touched them
And they were shaken until the messenger and those who heeded warning with him said: When is the help of God?
In truth: the help of God is near.
(2:213-214)

And thus we made you an intermediary community:
That you be witnesses to mankind
And that the messenger be a witness to you.
(2:143)

And it is not for the believers to go forth all at once.
And were it not that from every party among them there should go forth a number to gain knowledge in the doctrine
And to warn their people when they return to them
That haply they might beware[…]
(9:122)

And we destroyed no city save it had warners
As a reminder.
And we were not wrongdoers.
And the shayṭāns did not bring it down.
And it does not behove them
And they are not able.
They are excluded from the hearing.
And call thou not with God to another god lest thou be of those punished.
And warn thou thy close relatives.
And lower thou thy wing to those who follow thee among the believers.
And if they oppose thee say thou: I am innocent of what you do.
And place thou thy trust in the Mighty, the Merciful
He who sees thee when thou risest
And thy going to and fro among those who submit.
He is the Hearing, the Knowing.
Shall I inform you upon whom the shayṭāns descend?
They descend upon every false deceiver.
They give ear
But most of them are liars.
(26:208-223)