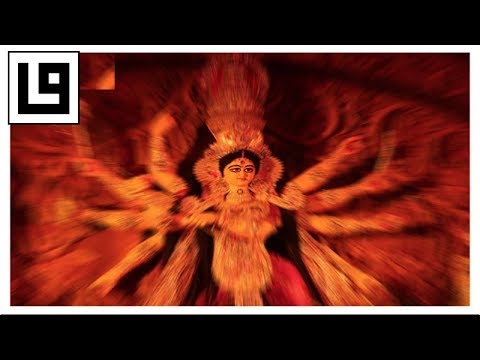 PLEASE NOTE: At 12.56 I say that Angela Merkel has not been married. This is not correct. She has been married twice but is now without a husband.

Communism also sought to radically change the role of women and to make them independent of men and married principally to the State – something which Liberalism (which is really just Marxism 2.0) is doing today.

The Qur’an for its part assumes male leadership. I have mentioned this before: the Qur’an is addressed to men as the leaders of families, tribes and the family. All the messengers and prophets and warners mentioned in the Qur’an are men. That is a fact. The number of instances where women are addressed directly can be counted on the fingers of one hand.

None of this is to say that I am “against” women. I am not against women. But if the price of giving women powers that society be destroyed, then I am in favour of curbs upon that tendency. And if we are talking about curbs, then the question is only of where one enforces them.

The Qur’an is very clear: the man is not like the female. Men are designed to provide, to protect and to lead. Where they abdicate that responsibility society never does well. Women are designed to support, to create and to nurture life. And where they abdicate that responsibility – again – society does not do well (as we see today).

But “equal” does not mean the same. And it is this simple deceit which liberalism wishes to practice upon the inattentive and untrained mind.

The Qur’an is clear that men and women are different:

The assigning of female characteristics to heavenly entities is a sign of unbelief.

Has your lord then distinguished you by sons and taken from among the angels females?
You speak a tremendous word.
17:40

And they make the angels – those who are the servants of the Almighty – females:
Did they witness their creation?
Their witness will be recorded
And they will be questioned.43:19

They who believe not in the hereafter name the angels with the names of females
But how could they have knowledge thereof?
They follow only assumption
And assumption suffices not anything against the truth.53:27-28

See also 37:150-155
In summary, I think that what our brother is speaking about in his message is the cultural overhang of what was created by “Islamic” culture as an attempt to usurp natural male drive and leadership and make it second-guess itself. It was a crude strain of crowd control implemented via the delivery system of religion – which itself was the pre-TV, pre-Internet delivery system for control.

Now we are living in the updated mode of mind control, we will see these outmoded forms of mind control cede way to the types of control we have in the West: Feminism and the promotion of the idea of the naturally virtuous nature of the female.

The end is always the same, however: to usurp the natural order, the order which God created – in this case, for men to embrace their capacity and facility for leadership and spiritual aspiration – and to achieve this by means of deceitful slogans and sentiments which, when taken in isolation, sound reasonable and compassionate.