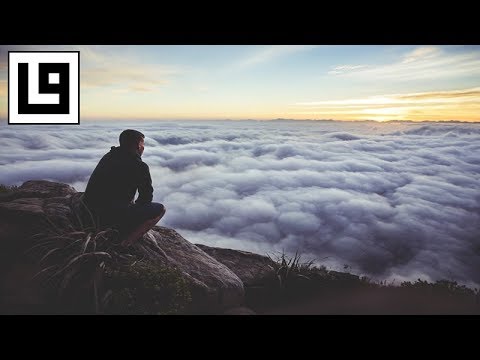 This talk suggests that those – particularly young men – who are looking for direction in life read Emerson’s essay “Self-Reliance”.

“There is a time in every man’s education when he arrives at the conviction that envy is ignorance; that imitation is suicide; that he must take himself for better, for worse, as his portion”

There is a time in every man’s education when he arrives at the conviction that envy is ignorance; that imitation is suicide; that he must take himself for better, for worse, as his portion; that though the wide universe is full of good, no kernel of nourishing corn can come to him but through his toil bestowed on that plot of ground which is given to him to till. The power which resides in him is new in nature, and none but he knows what that is which he can do, nor does he know until he has tried. Not for nothing one face, one character, one fact, makes much impression on him, and another none.

Trust thyself: every heart vibrates to that iron string. Accept the place the divine providence has found for you, the society of your contemporaries, the connection of events. Great men have always done so, and confided themselves childlike to the genius of their age, betraying their perception that the absolutely trustworthy was seated at their heart, working through their hands, predominating in all their being. And we are now men, and must accept in the highest mind the same transcendent destiny; and not minors and invalids in a protected corner, not cowards fleeing before a revolution, but guides, redeemers, and benefactors, obeying the Almighty effort, and advancing on Chaos and the Dark.

Whoso would be a man must be a nonconformist. He who would gather immortal palms must not be hindered by the name of goodness, but must explore if it be goodness. Nothing is at last sacred but the integrity of your own mind. Absolve you to yourself, and you shall have the suffrage of the world.

What I must do is all that concerns me, not what the people think. This rule, equally arduous in actual and in intellectual life, may serve for the whole distinction between greatness and meanness. It is the harder, because you will always find those who think they know what is your duty better than you know it. It is easy in the world to live after the world’s opinion; it is easy in solitude to live after our own; but the great man is he who in the midst of the crowd keeps with perfect sweetness the independence of solitude

The pupil takes the same delight in subordinating every thing to the new terminology, as a girl who has just learned botany in seeing a new earth and new seasons thereby. It will happen for a time, that the pupil will find his intellectual power has grown by the study of his master’s mind. But in all unbalanced minds, the classification is idolized, passes for the end, and not for a speedily exhaustible means, so that the walls of the system blend to their eye in the remote horizon with the walls of the universe; the luminaries of heaven seem to them hung on the arch their master built. They cannot imagine how you aliens have any right to see, — how you can see; ‘It must be somehow that you stole the light from us.’ They do not yet perceive, that light, unsystematic, indomitable, will break into any cabin, even into theirs. Let them chirp awhile and call it their own. If they are honest and do well, presently their neat new pinfold will be too strait and low, will crack, will lean, will rot and vanish, and the immortal light, all young and joyful, million-orbed, million-colored, will beam over the universe as on the first morning.