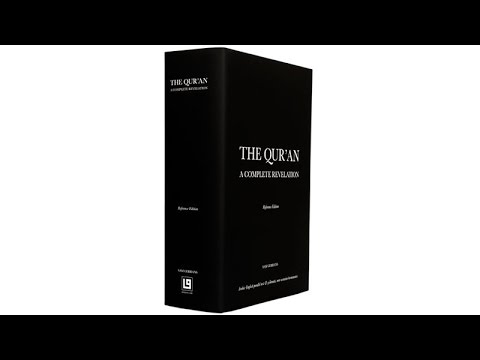 The religion which the media and the Traditionalist calls Islam is not in the Qur’an. All definitions come from the Hadith literature.

This would be fine if the Traditionalist admitted as much, but he doesn’t. He conflates a religion which has its origins elsewhere with a revelation which God has given to mankind.

And this is important since the West is now importing this religion wholesale into countries with an entirely different tradition.