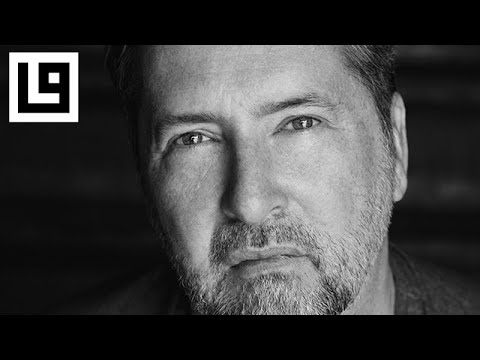 THE QUR’AN claims to be a complete revelation to mankind from the creator of the heavens and the earth. Traditionalist Islam, while paying lip service to the Qur’an, is predicated chiefly upon other texts — the aḥādīth — and interpretations and schools of thought derived from the same, the result of which is an ossified and increasingly discredited cultural narrative.

SAM GERRANS is an English writer and independent thinker with backgrounds in languages, media, strategic communications, and technologies. He is driven by commitment to ultimate meaning and focused on authentic approaches to revelation and Realpolitik. Whereas most translations and expositions of the Qur’an assume Traditionalist Islam’s conclusions, his principal work The Qur’an: A Complete Revelation is built upon a system of hermeneutics in which preference is given to definitions originating in the Qur’an itself and to values derived by processes of pan-textual analysis. Values for key terms thus demonstrated are enforced across the text and documented.

While The Qur’an: A Complete Revelation exposes unambiguous tensions between Traditionalist Islam and the book that religion claims as its foundational scripture, that result was not Gerrans’ motivation for writing it. Sam Gerrans believes in God and accepts the veracity of the Qur’an. His identification of Traditionalist Islam’s preoccupations as a usurping narrative is a function of his process of due diligence upon the contents of the Qur’an rather than his primary interest.

The motivation driving The Qur’an: A Complete Revelation was to provide a textual corpus in the English language which could supply a legitimate formal basis for his principal objective which is described now in full in his book The God Protocol. The God Protocol identifies that mechanism in the Qur’an by which miscreant ruling elites of the past were made accountable before God and applies the same principle to the worldwide ruling elite of today.