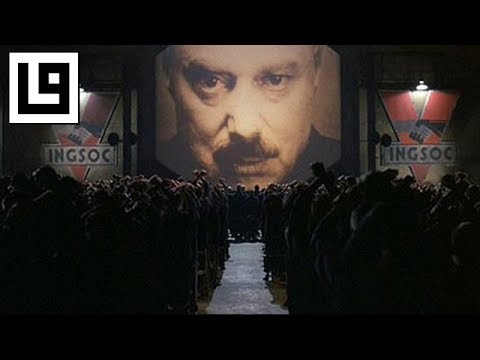 There is only one agenda. It doesn’t matter who you vote for.

Not talking about conspiracy theories, but what I have seen. Anecdotal.

No matter where you live: one agenda.

Begin as a reasonably traditional society – or at least one with a semblance of morality whether secular or religious.

Comes a point: the TURN. After the turn, new TENDENCY:

* Sexual “liberation” (licence)
* Destruction of family and all family relation: parents, grandparents, children
* Grandparents become crap: parachuting / skydiving
* Feminisation of women
* Weakening of men
* Hedonism / materialism become characteristics of lower classes as well as upper classes
* Selfishness and narcissism as virtue
* Epicureanism (fab thing to eat and drink)
* Fashion: the purchase of clothes as habit-forming rather than functional pursuit
* Weakening of logic, of reason, of ability to think
* Infantilisation

The TURN happens at different times. What I saw:

* There is ONE trajectory
* Any country with a central bank is on that trajectory
* Why vote? Democracy is a sham. See Tragedy and Hope and Anglo-American Establishment by Carroll Quigley
* Worth looking up G Edward Griffin The Creature from Jekyll Island.