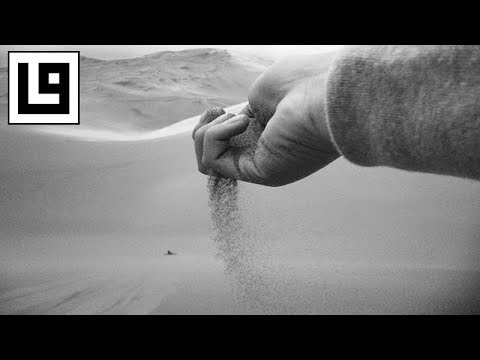 The story of Samiriyy in Surah 20 provides an archetypal example of how usurpers leverage a messenger of God to create a false religion.

And Mūsā returned to his people wrathful, grieved.
He said: O my people: did not your lord promise you a fair promise?
Did the pledge seem long in coming to you
Or did you wish that wrath from your lord should descend upon you
So failed to keep your promise to me?
They said: We failed not to keep our promise to thee of our own accord
But we were made to carry burdens of the adornment of the people
So we hurled them.
(And thus the Sāmiriyy cast:
He brought forth for them a calf as a body that lowed.
And they said: This is your god
And the god of Mūsā
But he forgot.
(20:83-86)

He said: And what is thy case, O Sāmiriyy?
Said he: I could see what they could not see
And I seized a handful from the wake of the messenger
And did throw it.
And thus my soul enticed me. (20:95-96)