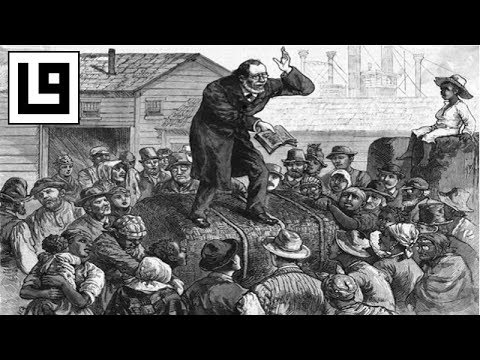 How to deal with those Christians who use the Qur’an to argue for their own erroneous positions.

There are honest Christians, but they tend not to be out trying to convert others.

The ones we are talking about pull the same type of trick as the traditionalist. The traditionalist claims a value of x for the word salat based on external sources. He then points to salat in the Qur’an and attacks you if you are not onboard with his extraneously derived assumptions on the meaning of salat; or he demands to know how you can understand salat just as he does without importing his external sources the way he does.

This is deception – especially in the context of a book which claims to be complete.

The present-day “gospels” disagree among themselves on many important issues, so which of them exactly does the Christian claim the Qur’an references by the word “injeel” (just compare very carefully the four accounts of the death and resurrection of Christ in the various gospels for an example)?

What is meant in the Qur’an by injeel is made clear by the Qur’an: it is something given to ‘Isa ibn Maryam which confirms the Torah (whatever we mean precisely by that) and has several other characteristics. (For more on that download my work free from Quranite.com and find any instance of the word injeel and then look up the related note / article.) No Christian can point to anything meaningful in the Torah which indicates the typical variants of a “gospel” preached by Christians.

The Qur’an (which this type of Christian is referencing as an authority when it suits him) has several clear action points for the Christians. These include:

In addition, the Qur’an says that it both confirms AND acts as a control over previous revelations. Christians gloss over this second aspect. In addition, they go on to attack the Qur’an for supposedly plagiarising other writings when the Qur’an itself states that part of its purpose is to confirm AND to correct what men then had from God.

If the Christian continues to bang the same drum while arguing that the Qur’an supports his idea of what “injeel” means he is either being dishonest and / or has been misled by his teachers and reached the small limit of what he thinks he knows. Which is why he has no alternative but to go round in circles.

You see, the vast majority of these types of Christian have never read the Qur’an. They watch videos prepared for them by people who themselves have often never read either it. In these videos they learn little tricks by which to wrong-foot those who accept the Qur’an while seeming to have considered the Qur’an’s position. But they are ignorant of the Qur’an – and often of their own scriptures also outside of a knee-jerk appeal to verses taken out of context when it is necessary to “answer” certain questions. They may not be bad people, but they are typically superficial and collectivistic and herd-like in nature.

The Qur’an tells us that whoever believes in God and the Last Day and does good works has his reward – and that includes the Christian (caveats above notwithstanding).

It tells us that God will make clear the differences among men on the Last Day.

It tells us (those who accept the Qur’an) to be patient in the meantime.

But it also cautions the messenger (and by implication us also) away from following their vain desires after the knowledge which has come to us.

A good way to close down the conversation with mutual respect intact when you hit the wall with them is to say “To you be your works, to me mine” and then offer them your hand.