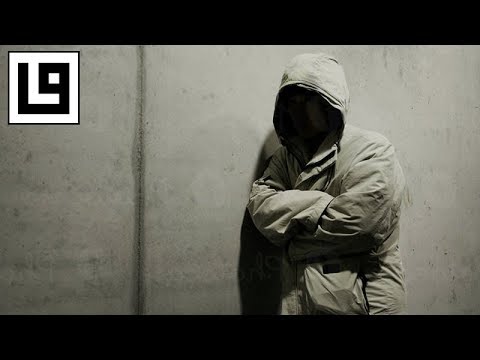 Fear of poverty: this part of the tyranny is so all-pervasive – and we are so used to it – that we don’t even see it.

* Money is fiat.
* You are working for shares in a company which can be inflated at will
* Your shares are not only non-preferential, they have no yield attached to them
* Not only do they have no yield attached to them, they are haemorrhaging value daily
* Those who control the money spigot also control media, education, entertainment, i.e. the entire cultural narrative
* Taxation
* Taxed to death: approximately 60-70% on earnings: income tax, local taxes, VAT, insurances, licences
* When you die, the tax whatever is left
* Taxation not in the Qur’an
* Legal system
* Designed to protect the rich against you
* Poor quality
* Inflated prices for inferior quality
* Breaks within a short time
* You don’t buy; you take on short lease with no return
* No store of value for you
* Income tax and death duties (CFR)
* If you want a peek at the future (for those who survive) look at Palestine:
* roadblocks / checkpoints
* gun in your face
* wholesale killing
* less than human under law
* It is a fact that a section of the Jews are behind this process of economic tyranny. If you’ve spent more than 10 minutes on YouTube, your already know this. The Qur’an tells us that some among the Jews are righteous (they believe in God and the last day and do good works). I’m not talking about those Jews here. I’m talking about the other Jews. Part of the problem is that that:
* They have you believing their claims to “chosenness” on the basis of race
* They have you believing that they will get away with their crimes
* The Qur’an is clear:
And they say: The fire will not touch us save days numbered.
Say thou: Have you taken a pledge with God
(For God does not fail in his pledge)
Or do you ascribe to God what you know not?
Verily, whoso earns evil
And his errors encompass him:
Those are the companions of the fire
Wherein they abide eternally.
And those who heed warning and do deeds of righteousness
They are the companions of the garden
Wherein they abide eternally. (2:80-81)
* The Jews are not my focus. Good Jews have their reward – and rightly so. Evil Jews have their punishment – and rightly so. There are no favourites with God, despite Jewish claims. Each of us must answer for himself, be he a Jew or not.

O you who heed warning: spend of the good things you earn and of what we bring forth for you from the earth.
And resort not to the bad thereof – to spend thereof – when you would not take it for yourselves save that you should disdain it.
And know that God is free from need, praiseworthy.
The shayṭān promises you poverty and enjoins upon you sexual immorality.
But God promises you forgiveness and bounty from him.
And God encompasses, knows.
He gives wisdom to whom he wills.
And to whom wisdom is given:He has been given much good.
But only those possessed of insight take heed. (2:267-269)

And I will lead them astray.
And I will arouse desires in them.
And I will command them and they will cut the ears of cattle.
And I will command them and they will change the creation of God.
And whoso takes the shayṭān for ally instead of God:
He has suffered clear loss.
He promises them
And arouses desires in them
And the shayṭān promises them only deception.
These: their habitation is Hell
And they will find no refuge therefrom.
But those who heed warning and do deeds of righteousness
We will make them enter gardens beneath which rivers flow
They abiding eternally therein forever.
The promise of God is true.
And who is more truthful than God in speech? (4:119-122)