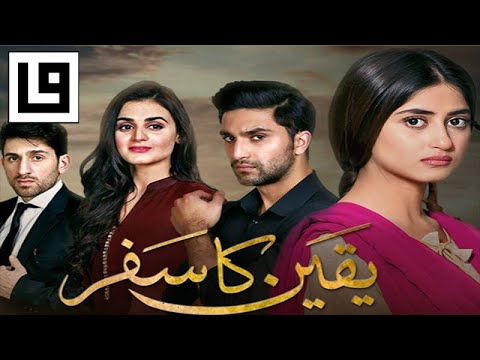 If you thought the destruction of men by the ruling elite was only happening in the West, think again. This talk is based on a message sent to me about what is happening in Pakistan.

Here is the entire message:

In Pakistan, in the early 2000s a dictator supported by the West passed many laws to liberalize, secularize and westernize our society. It started with allowing women to file for divorce, which will be granted right away by the family court. The law is unique in a sense that it doesn’t consider the strict conditions of the Islamic law on women seeking divorce; it “empowers” the women to get divorce on as simple a reason as she doesn’t like her husband’s face or feels “compatible” with him. Divorce rate sky-rocketed after this law. On top of that, the court will give over custody of the children to the woman as well as oblige the ex-husband to provide money to the woman for her maintenance etc. Other than that, all the money and so-called “development” funding is going to women empowerment projects, whose sole focus is to get the women out of the house and make her pursue career etc, instead of nurturing the family. It’s being inculcated into their psyche that somehow being a career women is better than her role as a housewife/mother/wife. This indoctrination is happening through foreign-funded NGOs and media, especially the soap operas. I have yet to see a woman in Pakistan who doesn’t watch these TV drama series, which glorify adultery, fornication, divorce and rebellion against traditional gender norms. On a government level, all the funding that comes from the West through USAID, World Bank, UN, DFID etc, has strings attached to them — conditions that require policies and laws to push society towards more and more degeneracy. Laws related to sexual harassment are so anti-man to the point that every man is guilty until proven innocent. There have been dozens of cases where vengeful women went #MeToo on men and literally destroyed their reputation and life. One man, a professor, in Lahore even committed suicide when his whole life got destroyed as a result of the false harassment allegation by his female student. Other than this, out of the 342 seats in Pakistan’s parliament, 60 are reserved for women, which means these are seats which are handed over to women who become members of the parliament and legislate laws without ever getting elected! These female legislators are then used to further push for laws in the devil’s direction. On the job side, 10% of the government jobs are reserved for women, which means they get those jobs without competing with men and men are left jobless even if they are more deserving of the job.