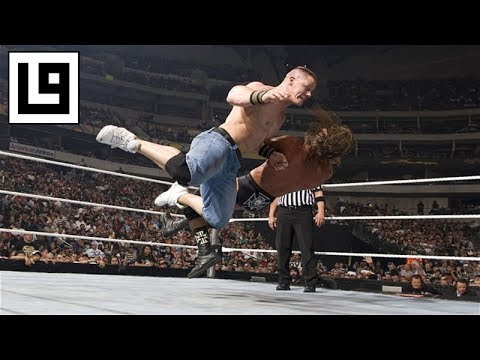 Thoughts on debates between brand Islam and apologists for Christology.

Clearly, the gatekeepers of this particular facet of the overall control grid are unlikely to smile upon findings which, in essence, debunk their religion on the basis of the book they claim as its foundation.

And the priesthood and the unthinking portion of the laity of that religion will be unlikely to consider the evidence here on its merits. Why should they? Their position gains neither purchase nor power in critical thinking.

However, those of us who are able to think are forced to think, to think ahead, and to think for those who will not think. With this in view, I have the following points to make.

There is an event (one I have to assume to be present among the options of military planners and those of other think tanks) which, if enacted, will set off a powder keg of emotions among those who follow the Traditionalist. This event – should it happen – will be calculated to provoke the reaction needed to further the broader geopolitical goals of the ruling elite. I have in mind the destruction of the so-called kaʿaba at Makkah by a Nato smart-bomb, or as part of a further patsy-based ‘terrorist’ operation. Should this event come to pass in whatever form, those who today follow the mullahs – and whose religious sentiment has a sincere basis – will be forced off the pavement and out onto a theological crossroads, one which they will have no option but to consider critically in order to negotiate. Then they will not only be forced to consider the like of what is presented here, they will be very glad of the opportunity to do so.

On a separate but related topic: the Traditionalist should bear in mind that the lack of criticism of him and his position he currently finds among Western scholars and media denotes neither assent nor acknowledgement of his authority. It is the result of policy – one he had no part in forming.

As and when the ruling elite’s need for an Islamic bogeyman abroad and Islamic social-engineering programs at home are superseded by narrative requirements featuring some new set of fictions – be it asteroids heading towards earth, alien invasion or some new contagious disease, it really doesn’t matter – the cultural cover which the Islamists presently enjoy in the West will cease. If and when that happens, criticism of the Traditionalist narrative will become common, if not de rigueur.

The Traditionalist’s total narrative is both fundamentally and obviously faulty (as anyone with even average critical abilities who has taken the time to look at the evidence will allow), and attacking it on the basis of the ḥadīth literature has two key features, both of which are rather depressing for the Traditionalist: firstly, it is fun; and secondly, it has a tantalisingly low entry point.

(There are entire YouTube channels run by intellectually unimpressive Christians dedicated to little other than bashing ḥadīth, the total impression of which is of hicks sitting out in the yard calmly blasting fish in a barrel with shotguns over a few beers with a boar on a spit in the background.)

The Muslims, naturally, have their own champions; and while certain Muslim apologists – intelligent ones – make a strong presentation when attacking the legion problems with Christian narratives, they look distinctly weak once forced to defend ḥadīth (or the Qur’an when presented on the basis of the same).