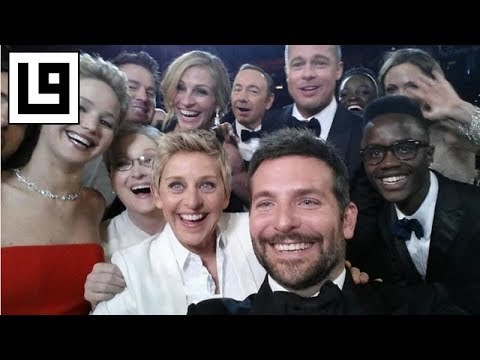 Celebrity culture is a feature of our weaponised culture. It is designed to frustrate you, neutralise you, and thwart your actual purpose.

It is highly effective.

Historically, celebrity was the preserve of the few like the royalty and the gods. Most people didn’t have it and those who did was generally born into it.

Now fame and celebrity has been “democratised”. Everyone who is not a “god” has failed in some way.

But we have thrust into the arena of spectacle. This has its roots in Greek mythology (Iliad / Oddessy where the main thing is to die nobly and to live on in the songs of the bards) or even Communism / materialism where you sacrifice to the material / class benefits of those who come after.

We are encouraged by the educational / entertainment culture to spend our lives blaming ourselves for not being equal to some imaginary ideal – an ideal which is changing. Yet even if we were to attain it, we would still be failures since our salat or duty will in all probability be something other than aping someone else’s imagined glory.

Women and men are both prone to this, but in different ways. Let’s be clear: it is a form of idolatry. We are trying to change the creation of God into something it is not and was not meant to be. Like all idolatry it is rooted in something which is essentially false. It is looking to men’s opinions for value and validation instead of to God. It is a form of Hell now and damned to fail either in the short term or the long term or both.

It is a cop-out and rejection of the commission we have been given as men; a failure to maintain our true salat or duty.

But Qur’anically, this is a false paradigm. It is a false spiritual economy. The true economy is to focus on piety and good works and remembrance of the garden.

So let’s look at a Qur’anic instance of success.

But the messenger and those who believe with him strive with their wealth and their lives.
And these have the good things
And these are the successful.
God has prepared for them gardens beneath which rivers flow
They abiding eternally therein.
That is the tremendous achievement.
(9:88-89)

This began in earnest with the advent of Elvis and then with the Beatles in particular: baby boomers and the infantilisation of society.

Those people are today old. How wise are they? What wisdom do they have to pass on? How successful are they in terms of the commission God has given men?

Did death stop being a reality? No. Elvis is dead. Two of the four Beatles are dead. That should tell you everything you need to know.

They are similar. Both systems are essentially fiat, usurious and speculative.

But you can choose where to place your spiritual capital. And it starts with where you place your attention – whom, as it were, you serve.

Man is a religious creature.