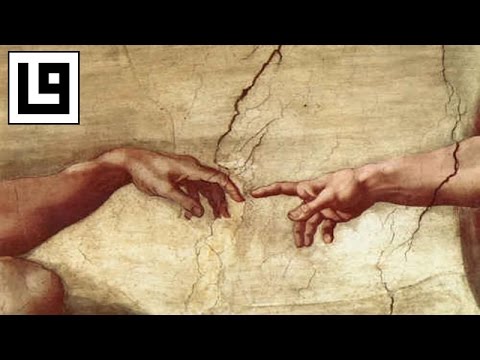 Man has a contract with God. It is repeated 10 trillion times a year, yet rarely understood.

Traditionalists either choose to be silent about – or, more likely, are simply ignorant of – the fact that al fātiḥah is a contract which mirrors to a striking extent the conventions of the ancient Hittite suzerainty treaty.

Such treaties, under which vassals and lords came to terms, fell into the following sections: preamble where both the contract owner and vassal are identified, (here: 1:1, and 1:5), prologue which listed deeds done by the suzerain for the vassal (here: God’s universal credentials at 1:2-4), stipulations (terms to be upheld for the life of the treaty by the vassal and the lord (here: 1:5 and 1:6-7), provision for regular public (here: sūrah al fātiḥah is read multiple times daily by longstanding convention and given its position at the head of the Qur’anic text is a natural prelude to reading any of the rest of it), and divine witness to the treaty (which in this context is implicit). Finally, blessings on those who upheld the treaty and curses upon those who failed to do so (here: 2:2-5 and 2:6-21) were evoked after the contract proper.

The Qur’an states at 10:37 that the Qur’an itself serves two purposes: to confirm what is within its scope, and to give a detailed exposition of al kitābu lā rayba fīhi.

Since the meaning of kitāb in the collocation al kitābu lā rayba fīhi relates to treaty or covenant – both acceptable senses of kitāb – I have rendered this phrase in all three instances: the covenant about which there is no doubt. 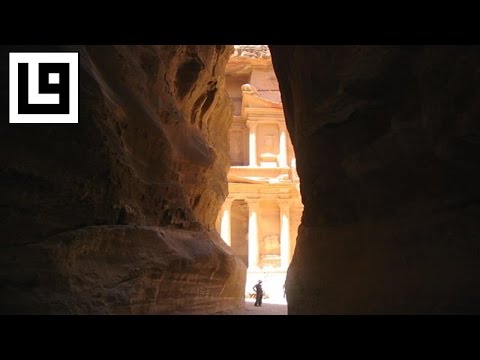 The evidence is that Muhammad came from – or was connected with – Petra. Mecca appears on no map until 300 years after the revelation.

You can find Gibson’s site at: searchformecca.com 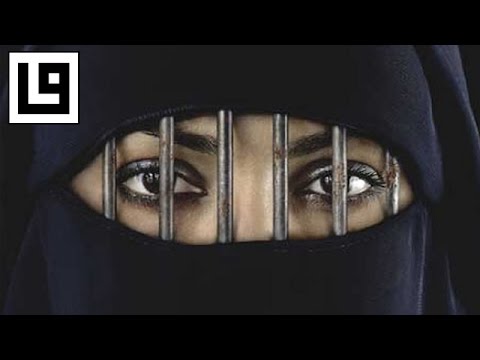 The Traditionalist can find no real support for the tenets of his religion in the Qur’an. His religion comes from an entirely different source. 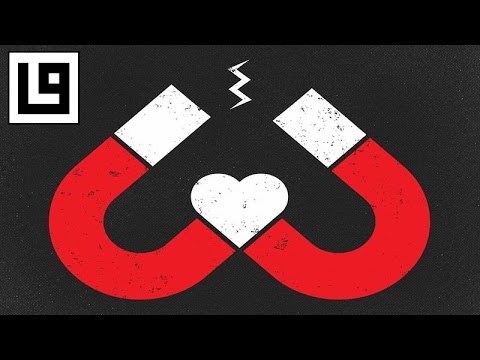 Traditionalist Islam and democracy have a lot in common. You need to be able to practice Doublethink to believe in either. 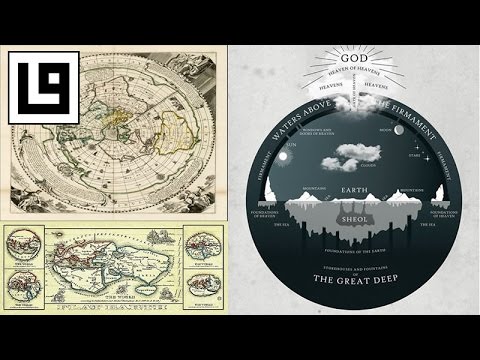 I take a lot of flak on this one, but I have done my homework.

For a quick introduction, see: https://www.youtube.com/watch?v=DmFTgeK7U6U

I then refer you to: http://bit.ly/1OGfioT (see books below also). 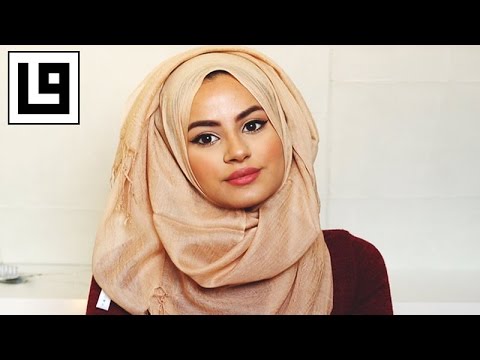 In this post I clarify what the Qur’an itself says on this disproportionately emotive subject. 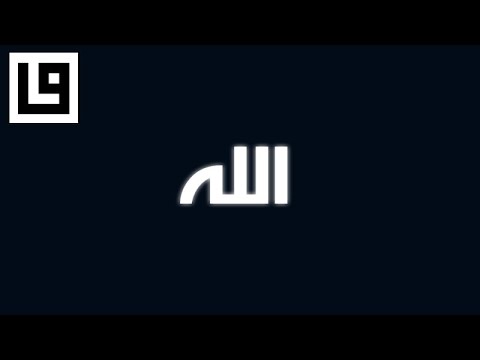 The name for God in the English language is God. By using ‘allah’ the Traditionalist injects a cultural value into this word which is not there in the Arabic and should not be there in the English. The word ‘allah’ is not the name of a particular god in Arabic. It is the name: God. It is what Arab Christians call God.

The word allah means God. It is the word used in Arabic Bibles. Calling God by another name in English makes him into some sort of ‘Arabic’ deity – which is inappropriate and wrong. The word for God in English is God.

People who are not intergenerational psychopaths have a hard time understanding those who are.

The ruling elite believes it has a right to rule the rest of us.

More than that. It believes it has an obligation to do so. 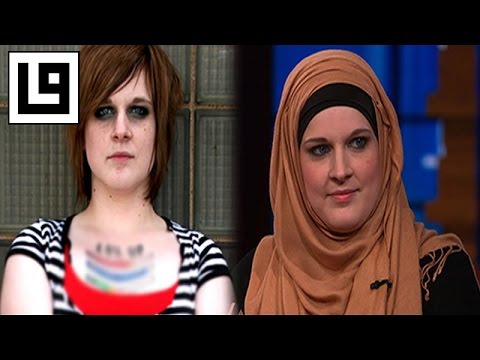 Using the word ‘revert’ to describe converts to a religion of any kind is a form of cheap intellectual deceit.

The tendency among some Sunnis is to use the word “revert” to describe converts to their religion.

The unsubtle implication is, of course, that Sunni Islam is the pre-existing and universal faith from which some have latterly diverged.

This is predicated, somewhat predictably, upon a ḥadīth (that very literature which has served to preclude many Sunnis from doing due diligence on what the Qur’an’s usage of the word muslīm implies). 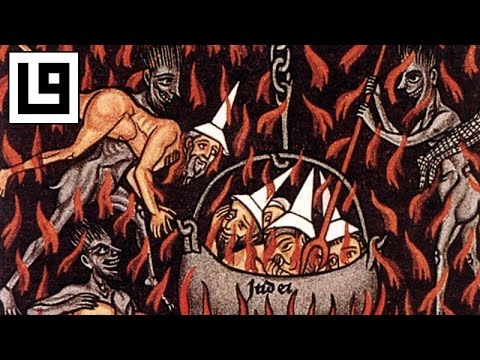 The Quran is clear: usury is a sin and takes a man to Hell. Old concepts, I know, but last time I checked, dying hadn’t gone out of fashion.