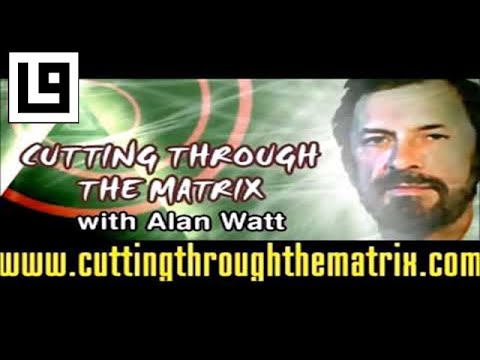 ALAN WATT: SOFTLY SPOKEN HERO — DIED MARCH 4TH
cuttingthroughthematrix.com
Alan Watt was a softly spoken, tenacious, unflappable man. He educated many thousands of people through his Cutting Through The Matrix series of talks, myself among them.
Alan was a man in the fullest and finest sense of the word, and among those whose example of personal heroism informed my choice to make “hijrah” from the corporate world and my old life / friends, etc.
I also had the honour of being in touch with Alan on and off over the last ten years.
It was also something Alan said in one of his radio talks which sparked the train of thought which became the project I have spent the last seven years of my life engaged upon full time, and which is now approaching completion.
It is a shock to hear of his death, but I’m happy for him. Alan was of the opinion that truth has to be known experientially — and now he knows.
May God receive his soul with mercy and admit him to the Garden.