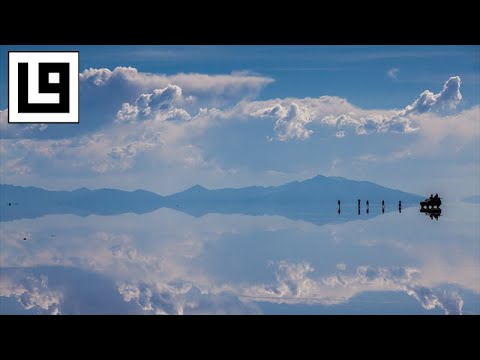 This is an exposition of surah 58.

1 God has heard the word of her that disputes with thee concerning her husband, and makes complaint to God. And God hears you two conversing together; God is hearing and seeing.

2 Those among you who assist among their wives: — they are not their mothers; their mothers are only those who gave them birth. And they say what is perverse of speech, and a falsehood; but God is forgiving and merciful.

3 And those who assist among their wives, then go back on what they have said: the freeing of a slave before they touch one another. By that are you admonished; and God is aware of what you do.

4 And whoso has not the means: a fast of two months consecutively before they touch one another.And whoso is not able: the feeding of sixty needy persons. That is that you might believe in4 God and His messenger. And those are the limits of God; and for the false claimers of guidance is a painful punishment.

The Traditionalist insists upon a fanciful, highly specialised interpretation here. In summary, his assertion (see also 58:1-4) is that pre-Islamic Arabs would divorce their wives by saying that a wife was ‘like the back of’ his mother, and that it is this practice which the verb at this juncture (rendered by me as assist) references. No support is found for this assertion in the text itself, we are expected simply to take the Traditionalist’s word for it. Facts first: the form III verb based on ẓahara objectively and correctly means to assist, to help, to aid, to support – and the Traditionalist himself renders this form III verb in just this sense in all other instances outside of this specific context and its adjunct at 58:1-4 (see 9:4, 33:26, 60:9). Allowing the verb its natural meaning (i.e. that of assisting among your wives) fits the context exactly. The Qur’anic redress for those who swear off their wives (which is what the Traditionalist is claiming as the sense here though by another name) is entirely different and comprehensively treated at 2:226. Now to the application of reason: in a context which permits of limited polygeny a situation is possible in which one wife might not be able to have children while others might be able to have them. In such a case, a man – it may be reasoned – might decide (it is assumed within the Qur’anic principle of mutual consultation) to ‘assist’ both the fertile and infertile wives by allowing the infertile wife to raise a child born to the fertile wife. Thus, the infertile wife might experience something of the joys of motherhood, and the fertile wife – who may already have her hands full with existing children – might get support in the raising of a child. (Other comparable scenarios are where the husband has a child from a previous wife, or a wife brings an existing child into a marriage.) The point in such scenarios (i.e. in which a man ‘assists’ among his wives) is that we should remember who the true mother is and not obfuscate that fact. These points granted, it is possible to envisage a case in which a man has allowed a wife to raise a child of which she is not the natural mother, and that that decision has resulted either in regret on the part of the natural mother or in a change of mind on the part of the man. It is surely such a case which is the subject here, i.e. one in which a man has to go back on this arrangement (returning a child to the care of its natural mother, thus depriving the adoptive mother of her charge). This scenario is addressed also at 58:1-4, to which the present verse forms an adjunct. 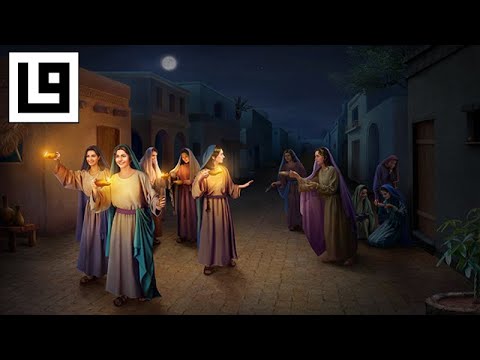 Please note: I missed verses 13 and 18 due to distractions with the new set-up.

57 2 1 What is in the heavens and the earth gives glory1 to God; and He is the Exalted in Might, the Wise.2 2 To Him belongs the dominion of the heavens and the earth; He gives life, and He gives death, and He is over all things powerful. 3 He is the First and the Last, and the Outer and the Inner; and He knows all things. 4 He it is that created the heavens and the earth in six days,1 then established Himself upon the Throne. He knows what penetrates into the earth, and what comes forth from it, and what descends from the heaven, and what ascends into it. And He is with you wherever you may be; and God sees what you do. 5 To Him belongs the dominion of the heavens and the earth; and to God are matters1 returned. 6 He makes the night enter into the day, and makes the day enter into the night. And He knows what is in the breasts. 7 Believe in1 God and His messenger, and spend of that whereof He has made you heirs. And those who heed warning2 among you and spend: theirs will be a great reward. 8 And why should you not believe in1 God, when the Messenger is calling you to believe in2 your Lord, and He has taken your agreement, if you be believers?3 9 He it is that sends down to His servant clear proofs,1 that He might bring you out of darkness2 into the light; and God is to you kind and merciful. 10 And what is with you that you spend not in the cause of God, when to God belongs the inheritance of the heavens and the earth? Not equal among you is he who spent and who fought before the victory — those are greater in degree than those who spent and fought afterwards. But to each has God promised the best;1 and God is aware of what you do. 11 ¶57.2 Who is he that will lend to God a goodly loan?1 And He will multiply it to him, and he will have a noble2 reward. 12 The day1 thou wilt see the believing men2 and the believing women,3 their light running4 before them5 and on their right hands:6 — “Your glad tidings this day: gardens beneath which rivers flow, you abiding eternally therein!” That7 is the Great Achievement. 13 The day the wavering men1 and the wavering women2 will say to those who heeded warning:3 “Wait for us, that we may acquire some your light,” it will be said: “Go back behind you, and seek light.” And a wall will be set up between them having a door, the inward of which is Mercy, and the outward, to the fore thereof, is Punishment. 14 They will cry to them: “Were we not with you?” They will say: “Verily,1 but you subjected your souls to means of denial,2 and you waited, and you doubted, and vain desires3 deluded you, until the command of God4 came; and the Deluder5 deluded you concerning God, 15 “So this day no ransom will be taken from you, or from those who ignore warning.1 Your shelter is the Fire; it is your protector.”2 And evil is the journey’s end! 16 Has not the time come for those who heed warning1 that their hearts should be humbled to the remembrance2 of God, and what has come down of the truth,3 and that they be not as those in possession4 of the Writ5 before? And the span seemed long to them, so their hearts hardened; and many of them are perfidious.6 17 Know that God gives life to the earth after its death. We have made plain1 the proofs2 to you, that you might use reason.

The ruling elites know they are close to winning, but they are also not immune to the protocols of the Adversary whom they serve.

And when the Adversary made their deeds fair to them, and said: “None among men can defeat you this day, when I am at your side,” then when the two companies came within sight of one another, he turned on his heels and said: “I am quit of you; I see what you see not. I fear God”; and God is severe in retribution.
8:48