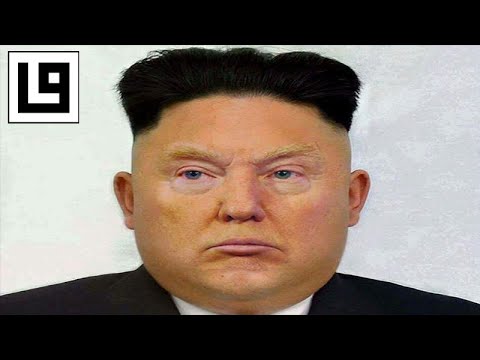 This is part of a new series which examines more problematic archetypes in the Qur’an using pan-textual analysis.

You can view the second part here: https://www.youtube.com/watch?v=bfauMgwQ4Y8 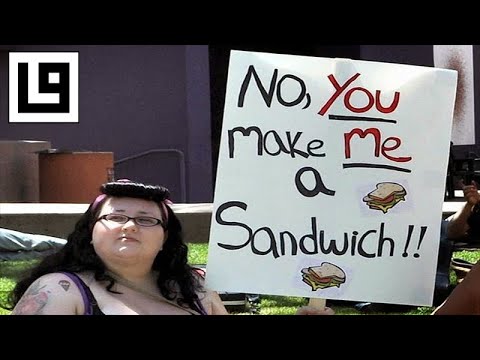 The Feminist movement is not about gender or “equality”. It is a key part of a Cultural Marxist plan to destroy civilisation entirely – and to bring it under the heel of a new tyranny. This tyranny will be partly Soviet and partly Fascistic. And it will be ruled by a small number of bankers. This system does not care about women. It just wants to use them to destroy their men and raise weak-minded sons, so that the system can then lock down the entire society. It is an act of war, and women are the shock troops for that war.

I discuss this girl’s video here. Please do watch it. You will learn a lot: https://www.youtube.com/watch?v=gnN0HMEuJb4 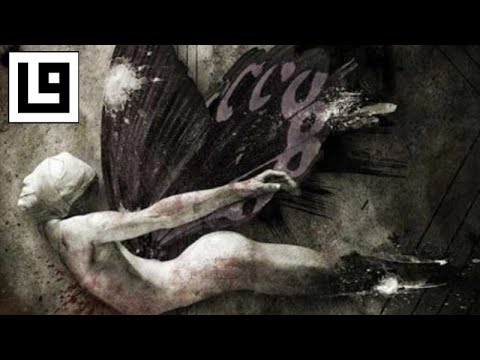 We assume we know what the shaytan and shayatin are; but what do we really know?

In this video, I list the characteristics of each as per a methodical analysis of the Qur’anic text. 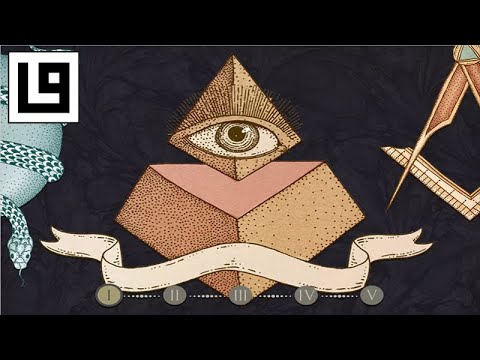 If you have a functioning nervous system, you know something is wrong. The pace that the Elite are pushing through the agenda belies something more than simply a rush to hammer home the new tyranny. These are patient people. So why the rush?

I notice a theme in media regarding the latest round of outrages which has two parts.The first is that any accusation based on anything is to be believed. The second is that accusations of paedophilia are bandied about in cases where they are not genuinely applicable. My argument here is that these tendencies both help to create a tyranny, and serve to blur lines in such a way which may protect the most evil people in society: paedophiles. 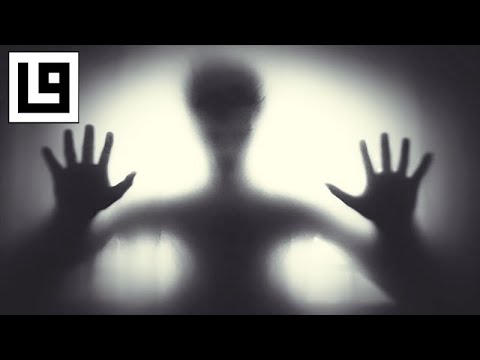 In this chapter we will briefly consider the mechanics of the God protocol with regard to the community of beings the Qur’an calls the jinn.

The subject of the jinn has spawned various theories in recent years as more Western-leaning Muslims have attempted to integrate this notion with the assumptions of supposedly rationalist culture.

This is not the place for a detailed analysis of jinn per se. However, in summary, jinn are sentient creations of God which inhabit a realm which is normally invisible to us. They have the ability to choose right from wrong, thus are subject to the law of moral responsibility. Those who choose evil are destined for the Fire.

And when we turned towards thee a band among the jinn listening in to the Qur’an:
When they were in its presence they said: Listen attentively.
And when it was concluded they turned back to their people, warning.
They said: O our people: we have heard a decree sent down after Mūsā
Confirming what is within its scope
Guiding to the truth and to a straight road.
O our people: respond to the caller to God and believe in him.
He will forgive you your transgressions and protect you from a painful punishment.
And whoso responds not to the caller to God:
He will not escape in the earth
And he has no allies besides him.
Those are in obvious error. (46:29-32)

O congregation of jinn and men:
Came there not to you messengers from among you narrating to you my proofs
And warning you of the meeting of this your day?
They will say: We bear witness against ourselves.
And the Life of the World deceived them.
And they will bear witness against themselves that they were those who spurn guidance while claiming virtue.
That is because thy lord destroyed not the cities in injustice while their people were unaware. (6:130-132)