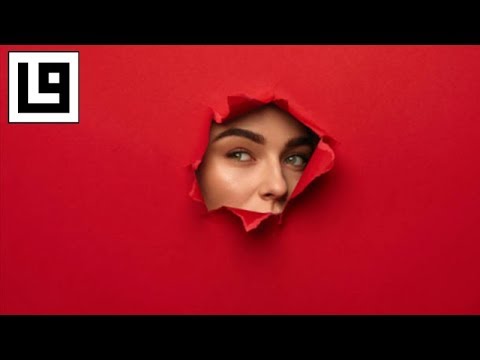 This talk shows how the Qur’an portrays the religionist and looks at thinking for ourselves.

138 And they say: These cattle and tilth are taboo, none is to eat them save whom we will
b (According to their claim)
c And cattle whose backs are made unlawful°
d And cattle over which they remember not the name of God
e As an invention against him.
f He will requite them for what they invented.
139 And they say: What is in the bellies of such cattle is exclusively for our males and forbidden our wives
b And if it be dead
c Then they are all° partners° therein.
d He will requite them for their description.
e He is wise, knowing.
140 They have lost, those who have foolishly killed their children without knowledge
b And made unlawful what God provided them, as an invention about God.
c They have gone astray and were not rightly guided.°
141 And he it is who brings into being gardens
b Trellised and untrellised
c And the date-palms
d And crops diverse in its food
e And the olive
f And the pomegranate
g Similar yet different.°
h Eat of the fruit thereof when it bears fruit
i And render its due° on the day of its harvest.
j And commit not excess.
k God loves not the committers of excess.
142 And of the cattle for burden and for skin°
b Eat of what God has provided you and follow not the footsteps of the shayṭān.
c He is an open enemy to you.
143 Eight pairs: of sheep two and of goats two––°
b Say thou: Has he forbidden the two males or the two females?
c If° what the wombs of the two females contain:°
d Inform me with knowledge if you be truthful.°
144 And of camels two and of oxen two––°
b Say thou: Has he forbidden the two males or the two females?
c If° what the wombs of the two females contain:°
d Or if° you were witnesses when God enjoined this upon you:°
e Then who is more unjust than he who invents a lie about God that he might lead people astray without knowledge?
f God guides not the wrongdoing° people.
145 Say thou: I find not in what I am instructed° what is unlawful to one who would eat it° save it be carrion
b Or blood poured forth
c Or the flesh of swine
d (And it is abomination)
e Or a wanton perfidy° dedicated to other than God.
f But whoso is forced, neither desiring nor transgressing:
g Thy lord is forgiving, merciful.
146 And unto those who hold to Judaism° we made unlawful every animal with a claw°
b And of ox and sheep we made unlawful to them the fat thereof
c Save what their backs bear
d Or the entrails
e Or what is mixed with bone.
f That we rewarded them for their sectarian zealotry.°
g And we are truthful.
147 And if they reject thee:
b Say thou: Your lord is a lord of vast mercy
c But not repelled is his wrath from the evildoing people.
148 Those who ascribe a partnership° will say:
b Had God so willed we would not have ascribed a partnership°
c Nor would our fathers
d Nor would we have made anything unlawful.
e (Thus did those who were before them reject until they tasted our might.)
f Say thou: Have you any knowledge?
g Then bring it forth for us.
h You follow only assumption.
i And you tell only lies.
149 Say thou: Then to God belongs the conclusive° argument:°
b Had he willed he would have guided you all together.
150 Say thou: Bring your witnesses who bear witness that God made this unlawful.
b Then if they bear witness
c Then bear thou not witness with them.
d And follow thou not the vain desires° of those who repudiate our proofs°
e And those who believe not in° the Hereafter and ascribe equals to their lord. 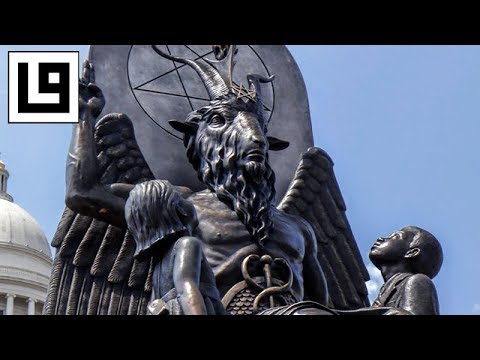 If you have children today and you don’t want the State forcing its agenda down your throat, you will have a battle on your hands. In this short video I look at some of the key pain points. 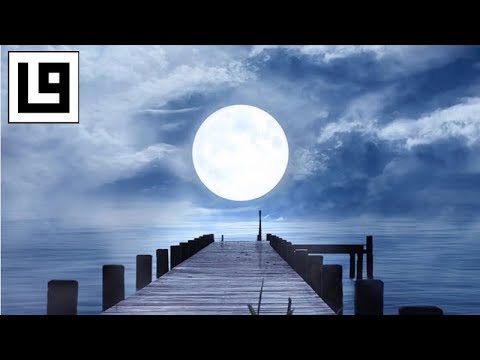 Some people feel a sense of purpose, and some don’t. If you do have that sense, it can seem as though there is a divide between you and the world. In this talk I briefly touch on the subject of the tragedy of meaningless life. 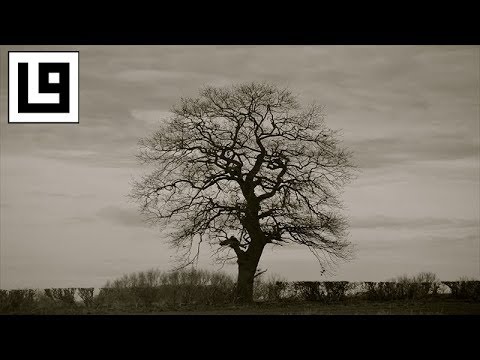 It’s not you, everything really is crazy now. We can’t trust the food, or the government, or the medical system. There is no reliable support system because the whole thing is being dismantled to make way for the New World Order.