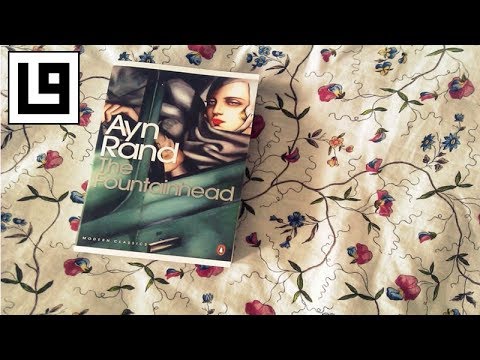 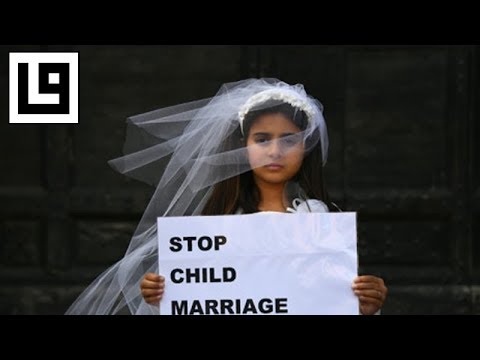 Nowhere in the Qur’an is there support for marrying women who are not legally competent despite all of Brand Islam’s extraneous inventions.

At 33:51 provision for the prophet himself followed by:

Not lawful for thee are women thereafter
Nor that thou exchange them for any wives though their beauty impress thee
Save what thy right hand possesses.
And God is watchful over all things. (33:52)

The Traditionalist forwards a number of calumnious claims against the prophet, including that of marriage to a child as well as taking more wives than the number allowed by the Qur’an. None of these claims find any support in the Qur’an. Supporters of the idea that Muḥammad took many wives must ignore the fact that the operative word at 33:52 is exchange; if the prophet were not bound by the Qur’anic limit of four wives any exchange would be redundant. The fact is this that the wording here suggests exactly how many wives the prophet had: four.

The Traditionalist claims – against the Qur’an – that Muhammad had more than four wives at one time;

The Traditionalist makes claims for a child bride for Muhammad.

This is not only NOT found in the Qur’an, it is a calumny against it and against Muhammad. But with friends like that, you are not in much need of enemies.

Often said by the Traditionalist – on the basis of his library of dubious fiction – to mean female children who have not started menstruation. To those who claim that the mood is perfect under the influence of lam (i.e. who have not yet[…]) I would point out that the relative pronoun and the verb are in the feminine plural and refer to (in fact, can only refer to) women (Arabic: nisā’) in the preceding clause. The Qur’an speaks of women as legally competent females (who can own property, take oaths, bear witness, swear fealty, incur punishment for their crimes). Minors can do none of those things. Cases of women not menstruating while not pregnant are not unusual and it is this which is referenced here. Rather than allowing the Traditionalist to open the door to child-sex unchallenged – and ascribe such actions to a messenger of God – it is time the Qur’an was allowed a voice through the consistent application of its proven values, and the later foolish and evil insinuations exposed on that basis. 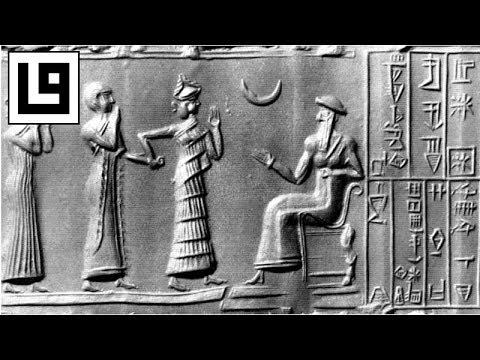 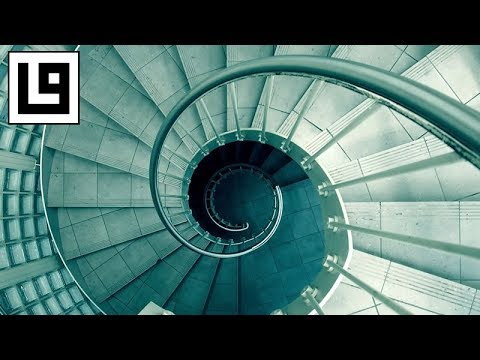 This summarises why I don’t believe in the when-enough-people-wake-up motif which is doctrine among most Truthers; I also touch on the Qur’anic model of warning the elite. 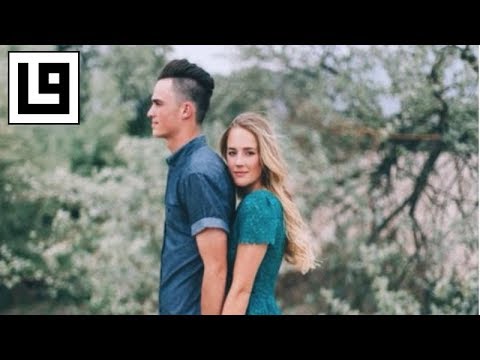 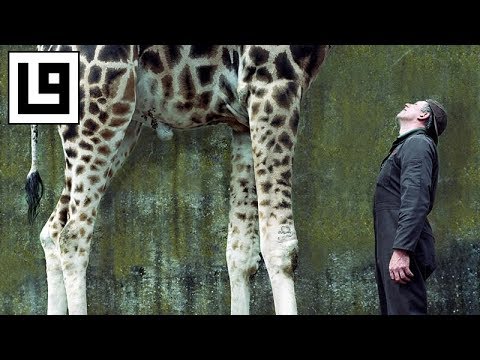 Some thoughts on families. When you have done your research and how difficult it them becomes to talk with those you care about. 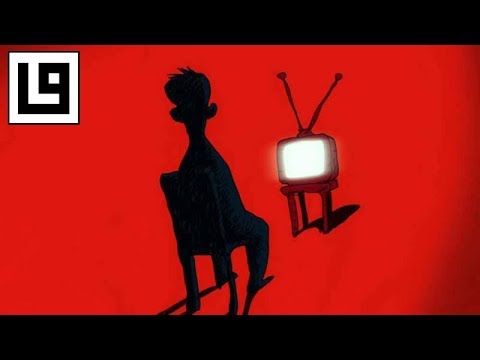 Here I talk how people will never wake up and that the choice is between the destruction of God or Orwell’s boot stamping on a human face forever. 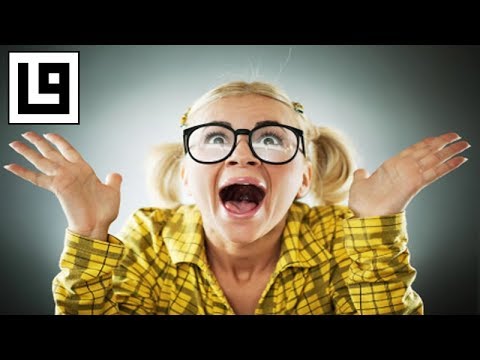 I get quite a lot of people writing to me, but I don’t always respond how they expect. Here I explain why.