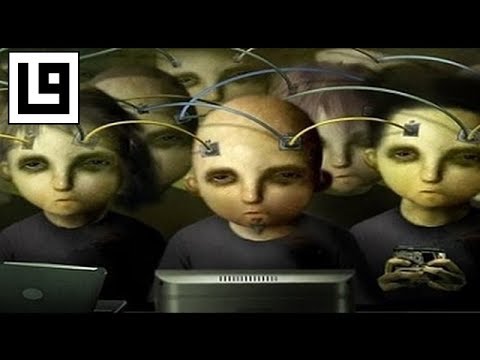 It’s tough to get that clever people can be so conditioned by media. Here I expound on a couple of paragraphs from Gustave Le Bon’s The Crowd 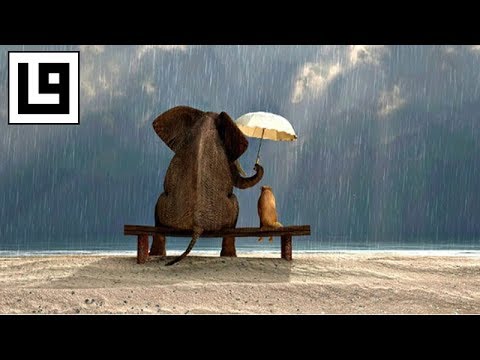 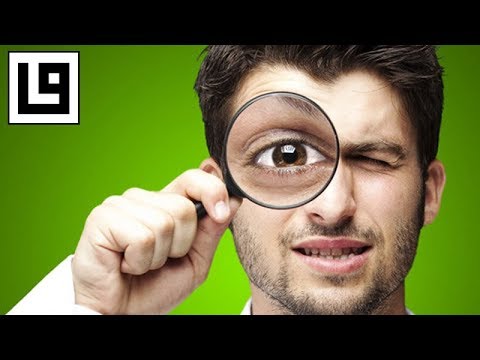 One way to deepen your understanding of the Qur’an is to remain aware of who is being addressed in the text, as well as the use of imperatives and vocatives.