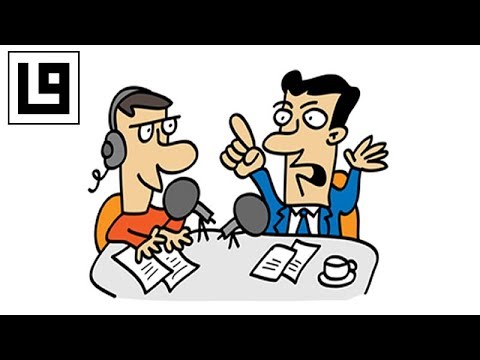 If you want to see me interviewed on Internet radio shows, recommend me as a guest to shows you like!

Send them to quranite.com for information! 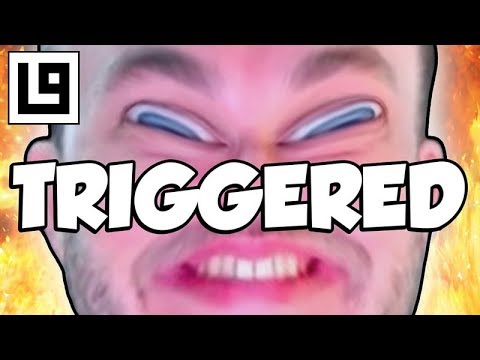 I deal with a lot of thorny issues on this channel. Some of those issues are contentious.

This is a quick general statement to those who have taken umbrage with something I have said. 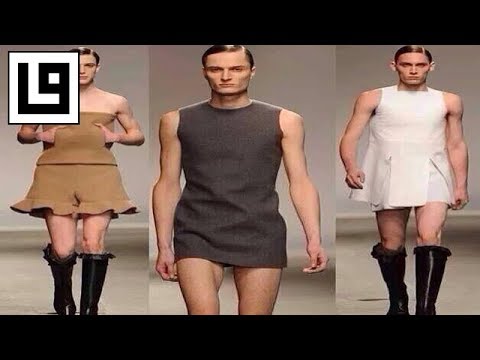 The Qur’an is directed to men as the leaders of families and societies. You can like that or dislike that fact. But it is a fact.

The modern cultural war is directed against heterosexual believing men in the first instance. And there is a reason for that.

In this talk I call on believing men to embrace who and what they are and to stop looking to women to complete them.

4. How women survive (in reality) without men to look after them and be the grown-ups: 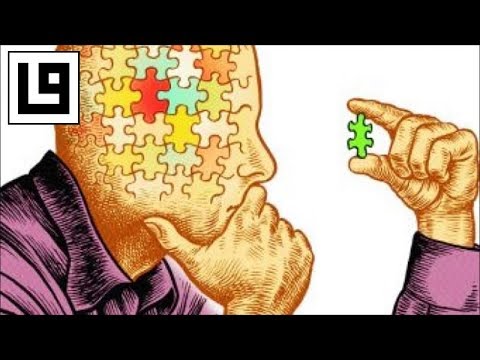 Solipsism – the placing of the self at the centre of all things – is necessary to the creation and maintenance of Tyranny Lite. Here I explain why.

Based in the Copernican view of the Creation in which the sun is the centre, Solipsism means making oneself the centre of all things; being self-centred or selfish.

But while food is necessary to the body for survival of the individual and sex is necessary for the continuation of the race, both natural and necessary drives can be perverted and made deviant.

This is what I am speaking to with regard to the self: an exaggerated, distended, disproportionate regard for the self; one which – like gluttony or lust / fornication / lasciviousness – has taken on a destructive, self-defeating quality; one which – in a word – has become fully sinful.

Like gluttony or lasciviousness, solipsism occurs when a natural and necessary characteristic becomes a function of worship; that is: of a disproportionate and God-negating love of oneself and one’s place in the order of things.

In terms of the old fashioned seven deadly sins, we are speaking more or less about PRIDE.

However, SOLIPSISM is something distinct, and it is an especially modern ailment. And its influence is cleverly packaged and delivered into the mind by both the modern mediums and messages.

Need to understand that the elites are Satanists. They worship self.

They have passed their doctrines down to the profane in crude formats, so that what top Masons and others worship consciously, the unwashed masses worship unconsciously.

Remember the words of Satanist Alistair Crowley: Do what thou wilt is the whole of the law.

Now think of the slogan of Nike: Just Do It (i.e. just do what thou wilt).

Self-Worship is fundamentally unsatisfying because it is false.

Man is supposed to make efforts while keeping God as the object of worship.

Deep down we know we are not meant to worship ourselves. Deviants of all kinds feel that something is wrong. If you are a glutton or a drug addict or a sodomite or a self-worshipper, somewhere in your soul you kinda know you’re wrong with God.

And a healthy society will tell you that. It will give you realistic feedback. But a sick society will pander to your delusions, delusions which take you to Hell.

A society built around delusion also puts pressure on the deviant.

It’s how it is with out-of-control women. What they actually need is a strong, decent man who will not put up with their histrionics. That’s their only genuine pathway out of neurosis. But when all the strong men have been reframed into simpering Beta males whose only hope of procreation lies in collude with said out-of-control women and taking their psychoses seriously, such women have now no genuine exit pathway from their madness.

All of this has a fracturing impact upon the individual and upon the society. It is a form of protracted psychological pain or shock. And if borne for long enough can lead to an actual fracturing of the psyche. This is how individual psyches are split using shock and new altars created leading to disassociated characters living within the one person. Look up MK Ultra for more on that.

In my opinion, this is what is happening now both on a personal and societal level.

And it is necessary to the rulers. That way, you will see none of the obvious contradictions in the society because your psyche will be sufficiently fractured not to notice, and if you do notice the parts of yourself which notice will not know that the other parts exists.

And had the truth followed their vain desires
The heavens and the earth and whoso is therein would have been corrupted.
The truth is: we brought them their remembrance
And they are disinclined towards their remembrance. (23:71)