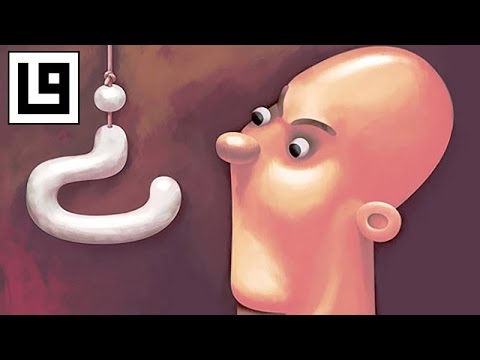 Some fundamentalist Christians take it upon themselves to impose themselves and their ideology on everyone else.

They are welcome to believe what they like. I just ask that they have the courage – like “Pastor” Steven Anderson – to stand up using their own name.

While many without Anderson’s courage pretend to be “nice”, they – like him – play a deceitful and duplicitous game. Insofar as this impacts me, they frequently spam my channel, and while they refuse to listen to the points I am actually making when I take time out to reason with them, they insist on ascribing to me the position of Traditionalist Islam (which I refute) and then attack me on that basis.

Such people are annoying, rude and time-consuming. So I have made one video so I can respond to them efficiently.

For those Christians who would *genuinely* like to know why I am not a Christian, I recommend the work of Tovia Singer. He is not a Muslim (whatever you currently think that term means). He is a Jew (i.e. he believes in the book your religion claims to be founded upon).

I don’t agree with him on all points. But when it comes to exposing the legion problems with Christianity, he is spot on. 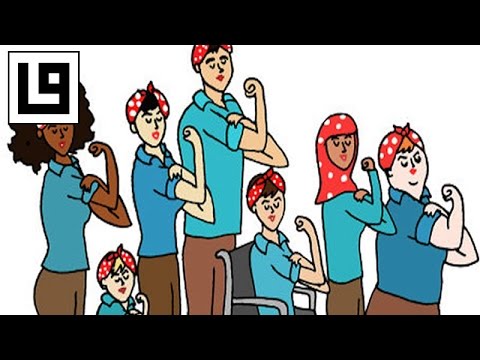 So-called progressive liberalism is the new orthodoxy. And just because its adherents don’t think of their ideology as a religion does not mean they are not accountable on the Day of Judgment. 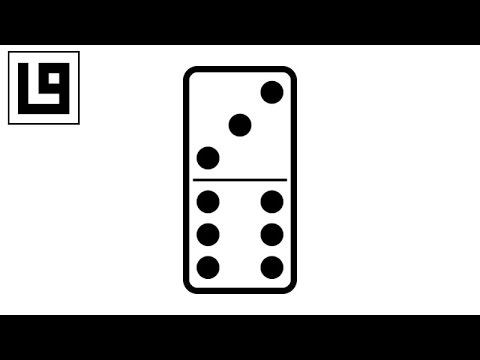 This quick talk summarises my understanding – and the reasons for it – of the oath we find in the Qur’an citing “the ten nights and the even and the odd” at 89:1-5.

See below for notes.